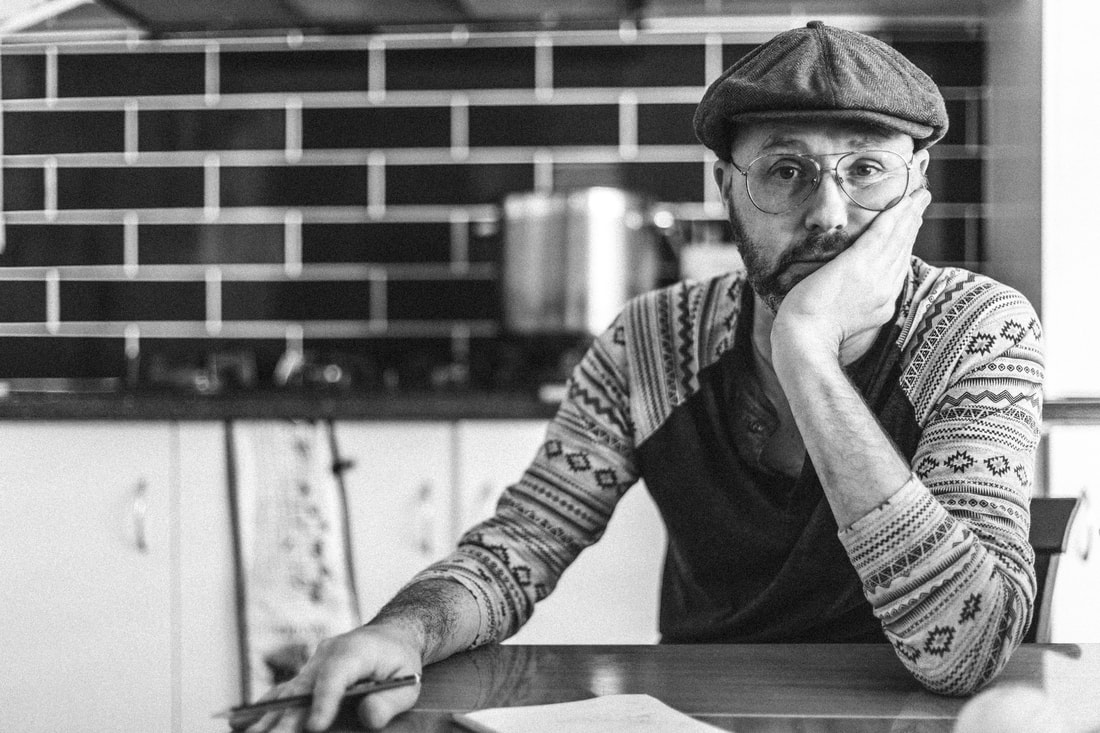 Teaching. Thanks for clicking on this page, please contact me via the contact form on the home page!